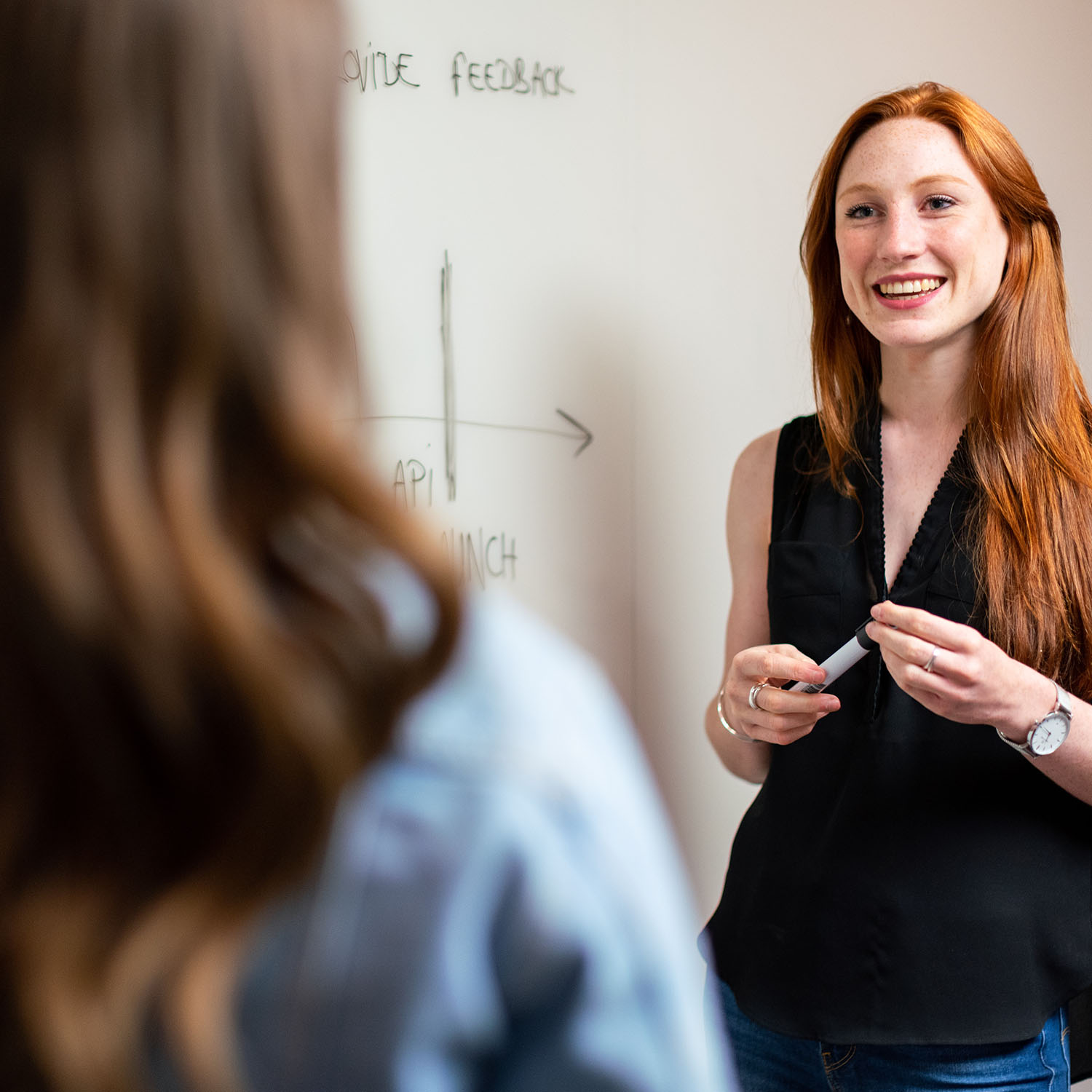 Following recent conferences, it was found that hundreds of teachers made claims amounting to £26million last year alone. One claim saw a PE teacher win £41,000 after injuring himself during a long jump demonstration. Another teacher was awarded £75,000 for tripping over a carpet.

Details of the individual cases were released in April when the two main union conferences began, for the NUT and NASWT. The 25-year-old PE teacher suffered soft tissue injuries to his leg and dislocated his knee while carrying out a long jump demonstration before his class in the south-east. It was heard that the accident happened as a result of problems with the landing pit.

The teacher awarded compensation for the carpet fall, aged 53, was awarded £74,598.89 for the head injury she sustained in the accident. It was heard that she fell directly into classroom shelving and now suffers with serious memory loss. She finally won compensation three years after the accident happened.

Other payouts included a teacher being awarded £70,000 for slipping on a wet floor without warning signs, £17,250 going to a teacher who developed breathing problems and anxiety from her school’s damp conditions, and £5,000 to a teacher who fell after getting her foot trapped in a coat left on the floor.

Chris Keates, general secretary of the NASUWT said: “The tragedy is that in most cases compensation would be unnecessary if employers followed good employment practices and appropriate health and safety procedures.” NASUWT won compensation totaling £19.8million for its members in 2014.