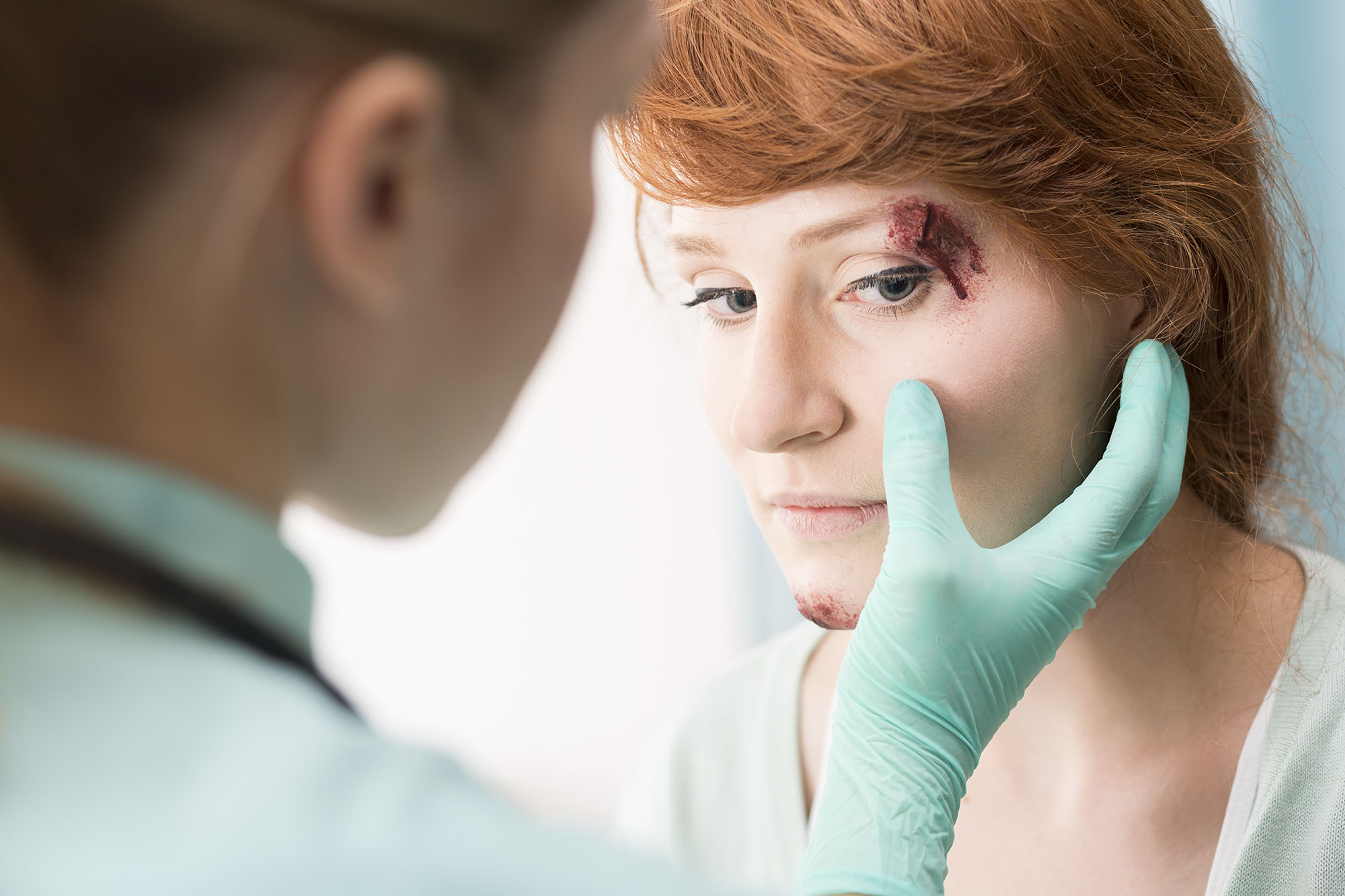 Attacker to pay £8,000 in compensation to eye injured victim

Posted in: Criminal Injury and Assault Head and Brain Injuries

A 26-year-old man has been ordered to pay £8,000 in compensation to the victim of his “animalist, frenzied attack”. Philip Cowle suffered serious damage to one of his eyes after gas engineer Matthew Rands hit him “blow after blow”.

The attack happened when Mr Cowle was pulling out of a pub car park in April last year. Just as he was pulling out he came across a bicycle “wobbling about” in the middle of the road. After getting out of the car, Mr Rands started to shout at him aggressively so he went to get back into his car. Before closing the door Mr Rands began to hit him repeatedly in the head, causing permanent damage to his right eye socket.

Mr Rands eventually left his victim, who then realised the extent of the damage to his eye and drove to Scunthorpe General Hospital. Mr Cowle said that following the accident his eye felt as if it had a film of Vaseline over it. He now has one pupil bigger than the other and suffers with slightly impaired vision. Doctors said he was lucky not to have suffered more serious damage.

Rands eventually pleaded guilty to the attack but Judge David Tremberg said that he believed Mr Rands to be feeling more remorse for himself, and his work, than for his victim Mr Cowle.

He was ordered to pay £8,000 in compensation to Mr Cowle, £1,200 in costs, received a 16-month suspended prison sentence and ordered to carry out 160 hours of unpaid work.

If you have suffered an injury as the victim of a crime, and are looking to claim compensation, please contact us.