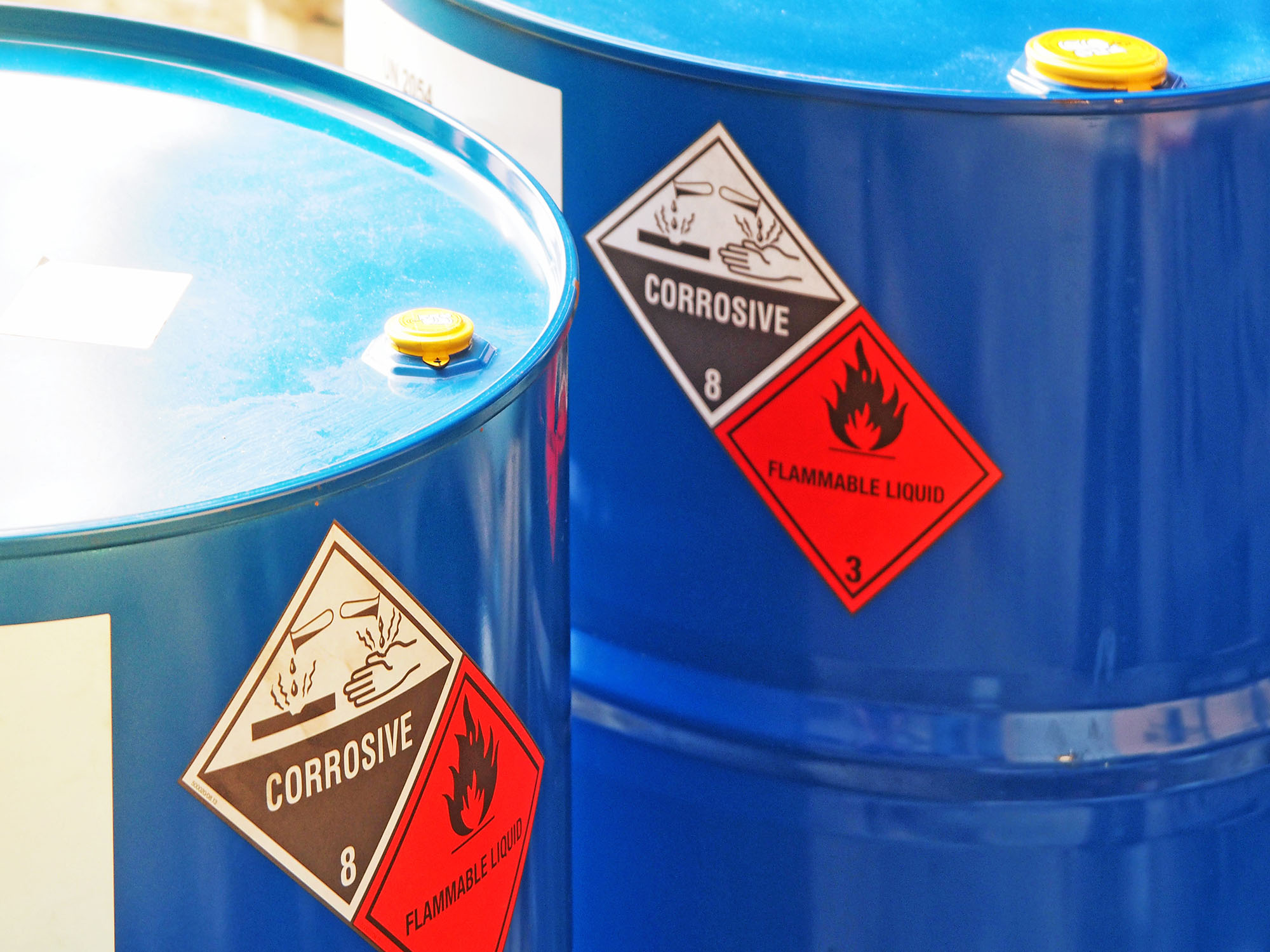 Workers across Europe are set to receive greater protection from exposure to harmful chemicals at work if a recent proposal from the European Commission is adopted.

The Commission hopes to amend five existing EU health and safety Directives that protect workers from exposure to harmful chemicals. These amendments would bring the Directives in line with the latest rules on classification, labelling and packaging of chemicals.

If adopted, the proposals would mean that manufacturers and suppliers of chemical substances and mixtures would be required to provide harmonised labelling information on hazard classification.

This would act as a greater warning to the user that hazardous chemicals are present, and highlight the need for the user to avoid exposure and any associated risks.

According to the Commission, millions of EU workers are potentially exposed to hazardous chemicals every day. The employment sectors where workers are most likely to be a risk include:

Effective labelling is essential for employers to ensure they have all necessary information when carrying out workplace risk assessments.

If employers are aware that dangerous chemicals are present in substances that their workers may be exposed to, they can put in place the necessary risk management measures to ensure their workers are protected. These measures could include:

Two rounds of consultation over the proposals have already taken place with employer and trade union representatives at EU level, as well as discussions in the Advisory Committee on Safety and Health at Work (ACSHW).

The proposal will now go to the European Parliament and the EU’s Council of Ministers for adoption.

As well as introducing measures to improve safety in the workplace, the Commission also has a role in trying to improve the general safety of all people living in Europe.

One of its recent measures focused on road safety, and in particular on ensuring that vehicles are in a roadworthy condition. The move followed EU figures that revealed more than five people die on Europe’s roads every day in accidents linked to technical failure.

The Commission had proposed the introduction of common EU-wide minimum standards for vehicle checks, including:

However, the proposals ran into difficulty, after an agreement by transport ministers substantially weakened the proposed new rules.

The proposals are now going through the European Parliament, with the possibility of further negotiation with transport ministers at a later stage to return the proposals to full strength.