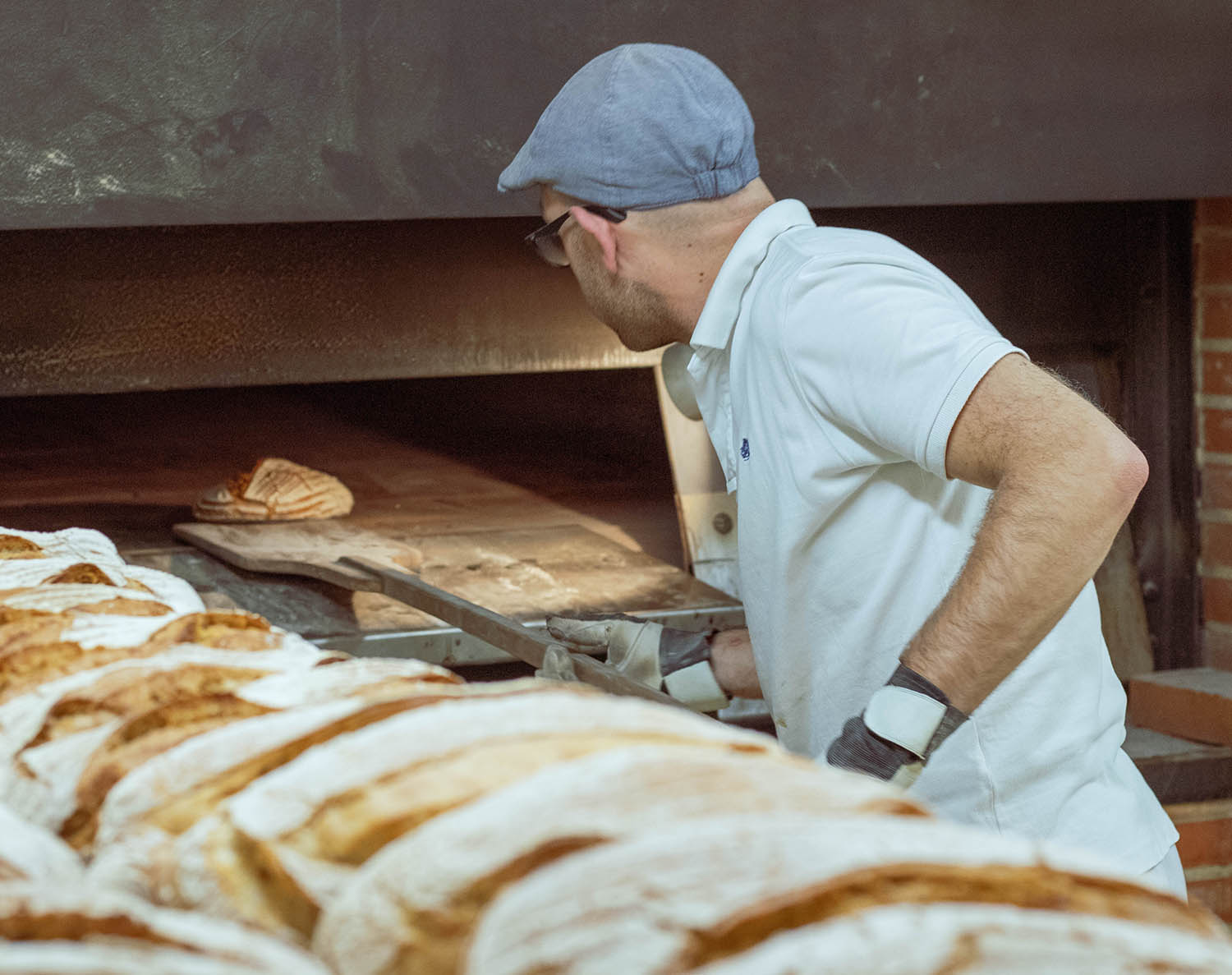 A West Yorkshire firm has been fined £250,000 for safety offences after a gas explosion in an industrial bakery oven ripped through its factory – killing a father of two and badly injuring another worker.

The company, which is now in administration, was also told by a judge at York Crown Court to pay £124,896 in costs. Imposing the penalty, the judge said the company had ‘failed dismally’ and that, though he understood the company was not in a position to pay the fines and costs, his judgment reflected the level of failings by the company.

The explosion happened after baker David Cole made apparent repeated attempts to light the 30-year-old oven, unaware that more and more gas was building up to a critical flashpoint inside the baking chamber.

When the gas did ignite, the blast blew the large oven door off its hinges, hitting Mr Cole. The 37-year-old baker, who was standing in front of the oven, was hit by the door and then trapped when part of the roof collapsed. He was pronounced dead at the scene.

HSE found the company’s procedures for operating the ovens were inadequate and informal. The bakery workers had not been given sufficient instruction or training in their use, or the potential hazards arising and precautions necessary to operate them safely.

The company failed to appreciate that direct-fired ovens could potentially fill with a flammable mix of gas and air if repeated unsuccessful attempts were made to fire them up.

The investigation also discovered that an explosion relief panel on the back of the oven, which should have safely vented excess pressure, had at some time been rigidly fixed in place. The modification may, however, have pre-dated the firm’s ownership of the ovens.