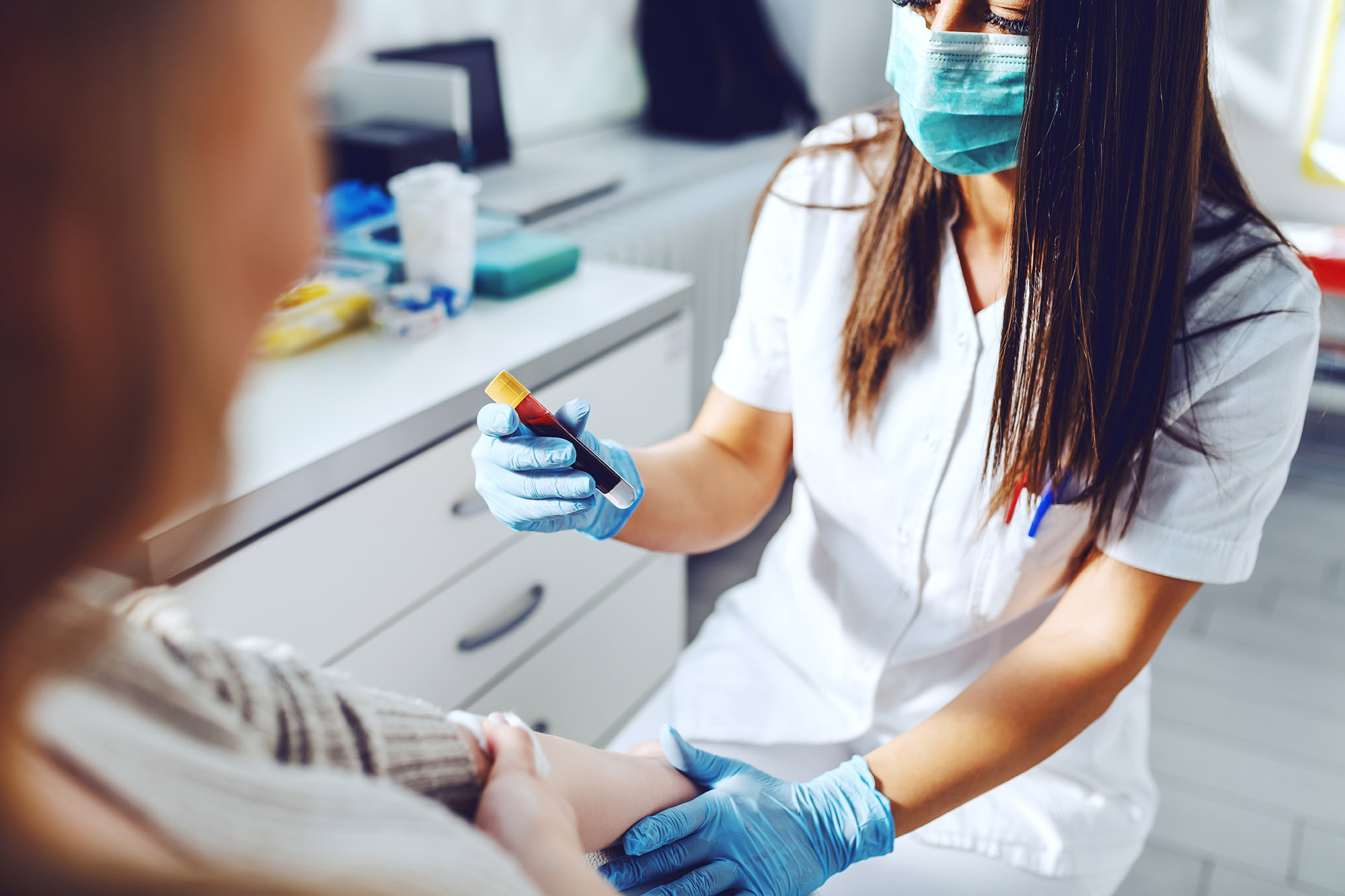 A Norfolk NHS Hospital health worker will face no further action after being arrested on suspicion of murder through medical malpractice earlier in the year. 76-year-old James May died of heart failure at the James Paget Hospital in Gorleston, after which a member of staff was arrested in October as part of a medical negligence investigation. This was a response to the concerns of a hospital informer, claiming that Mr May had been murdered by a deliberate drug overdose.

The case was eventually referred to the Norfolk and Suffolk Major Investigation Team by the hospital, with local MPs expressing concerns surrounding why there was a delay between the hospital knowing about the suspicion, and Police being informed.

Norfolk Police told media that two post-mortem examinations had been carried out, both of which suggested that Mr May’s death was due to heart failure. Numerous toxicology tests were carried out, however, with unsettled results. A spokesman continued by saying that the man under suspicion would not face prosecution and that his bail had been cancelled.

Det Ch Insp Paul Durham said: “We will now look to further review and assess all of the information collated in consultation with the Health & Safety Executive (HSE) and Care Quality Commission (CQC), to determine what, if any, further actions may be required.”

The chief executive of James Paget, Christine Allen, said that she was pleased no further action was being taken against a member of the hospital’s staff.