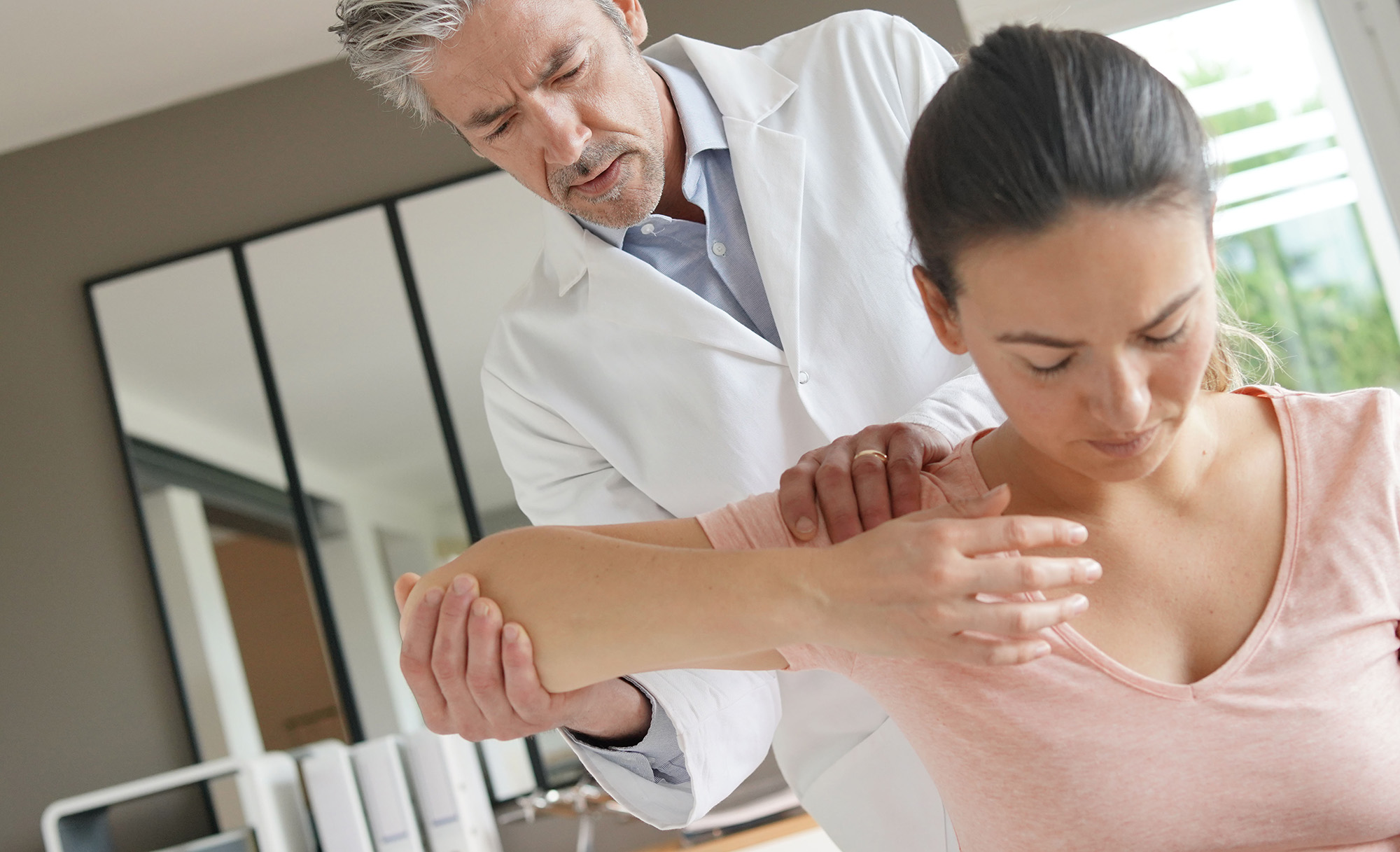 Red Bull team boss, Christian Horner, believes that Formula 1 should look into introducing safety measures to protect those working in the pit lane. This new concern over safety measures has been sparked by the serious injury sustained by a television cameraman at the German Grand Prix after a loose wheel from Mark Webber’s Red Bull car hit him.

It is compulsory that mechanics wear appropriate safety helmets and gear, but there is, as of yet, no protection for others that work in the pit lane. The man injured, Paul Allen, works for Formula 1’s official television production company, FOM. Following the incident he was immediately taken to hospital with cracked ribs and a broken collarbone.

Webber not informed until after the race

Christian Horner said that he did not tell Mark Webber about the incident until after the race, arguing that it would affect his race if he knew. When Webber was informed he was very concerned about the wellbeing of Mr. Allen but was relieved to hear that he was OK.

Horner said: “The camera guys are getting close to the action. They are getting some great pictures but it’s still a dangerous environment. So maybe (they should wear) some kind of safety equipment. Head injuries in particular are pretty nasty.”

Horner originally believed that the man injured was a Mercedes mechanic, but to find out that it was a cameraman, with no protective clothing, caused greater concern. He said: “It’s something that needs to be looked at”.

If you have sustained an injury at work, and are looking to claim compensation, please contact us.