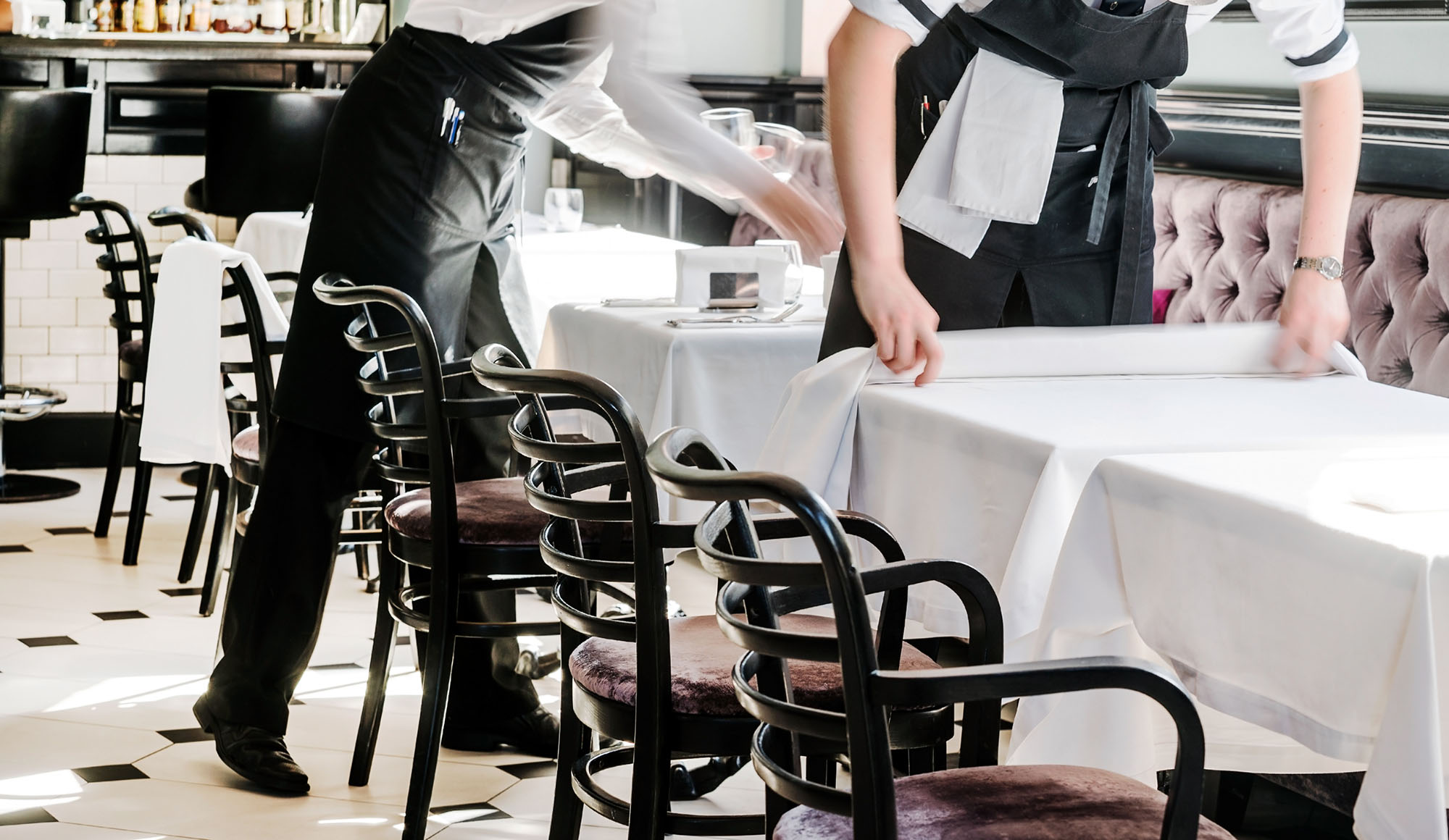 47-year-old Lesley Hegarty has been awarded a five-figure sum of compensation after a foot injury suffered during the morning of her wedding ruined her entire day. The incident happened at Liverpool’s Adelphi Hotel in May 2011. At 9:30am Mrs Hegarty went through the main entrance’s revolving doors to go outside after her breakfast. As she went through the doors, however, she hit the back of her right heel. As she shouted for help, she realised there was blood everywhere. It was found that a screw had been missing from the brass plate at the bottom of the door, causing it to slice into her heel.

When eventually a hotel first aider came to assist her, they informed Mrs Hegarty that they did not have any plasters, so one of her bridesmaid’s had to go to a nearby pharmacy to buy some. She was almost completely unable to walk as a result of the injury, so asked the hotel reception for a wheelchair so that she could check the table set up. The hotel charged her £50 for the wheelchair use.

The mum-of-three said that the entire day was a nightmare. She struggled to walk down the aisle, was unable to wear her heels, and left her reception early due to the amount of pain she was in. The day after her wedding, she attended a drop-in centre, where the medical staff told her they would be unable to stitch the cut due to the amount of swelling.

Finally after a four-year legal battle, the couple have been awarded an undisclosed amount of compensation.

Her lawyer said: “For Lesley, her wedding day was supposed to be one of the best days of her life but instead she was unable to enjoy this special occasion because her injured heel left her in such debilitating pain.”