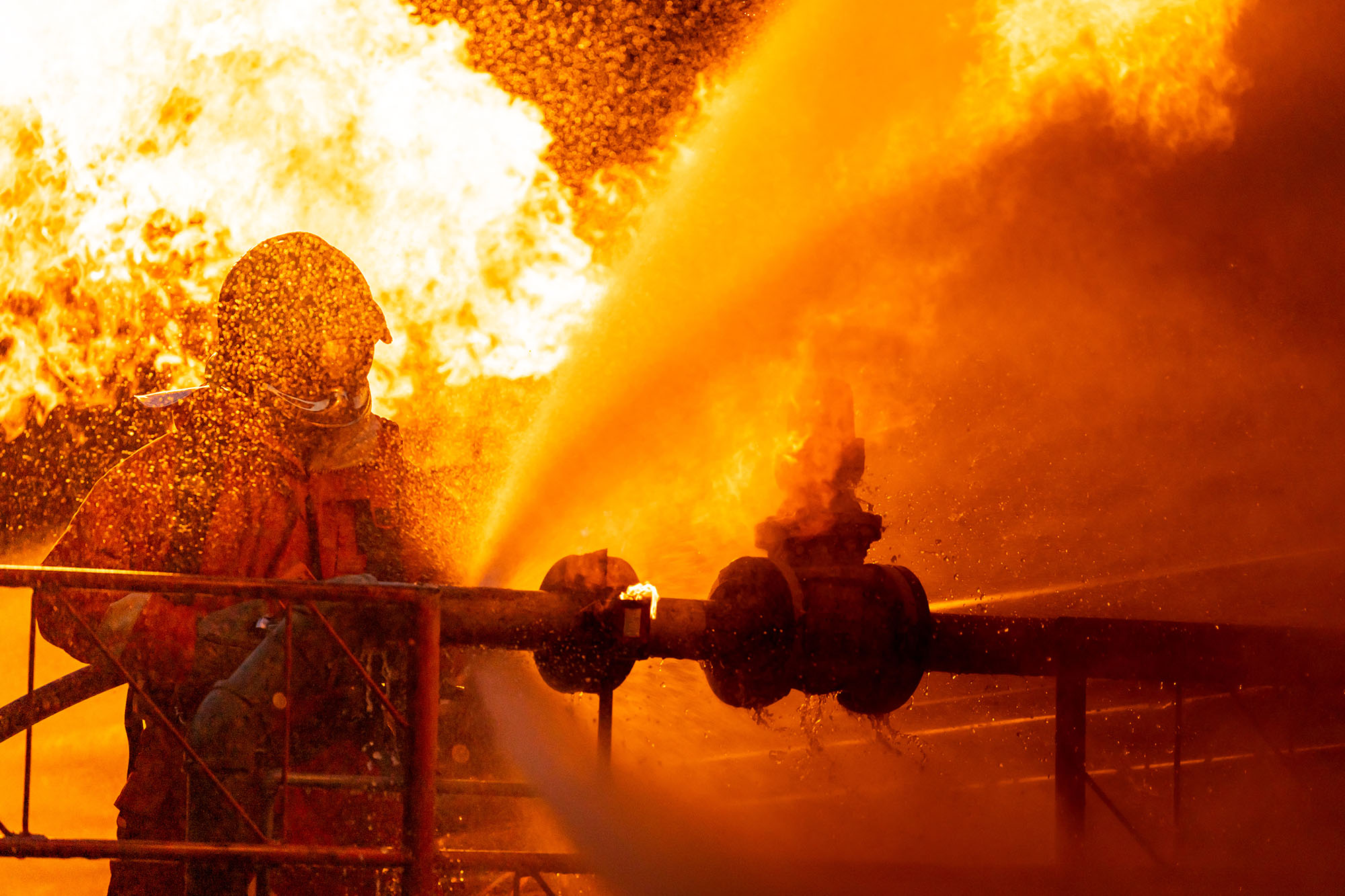 In the early hours of yesterday morning (07:45 BST), six people were injured after a gas leak caused a house to explode in Jarrow. After blowing out both the windows and doors, nearby homes in the area were evacuated as a safety precaution.

The house on South Tyneside was home to five people. David Orr, group manager from Tyne and Wear Fire Service, said that all five people living in the house were reported injured. A neighbour, who had come to assist at the scene of the incident, also sustained minor injuries. Treatment was received at the Royal Victoria Infirmary where none of the injuries have been declared serious.

The house, which is situated on Regent Road, is a semi-detached property positioned very nearby the Tyne and Wear Metro Line and A19. Due to this, trains were briefly suspended as a precautionary measure. The fire service told the media that gas experts are investigating the occurrence, but that there is no risk to surrounding homes, as the gas leak was only “low-level”.

Tyne and Wear Fire Service continue to tackle a fire in the main part of the damaged house, predominantly in the kitchen. A police cordon has been raised due to this, while gas experts also continue to investigate explosion’s cause.  Northumbria Police have warned that local gas supplies may be affected by the occurrence.

If you have sustained personal injuries and are looking to claim compensation, please do not hesitate to contact us.