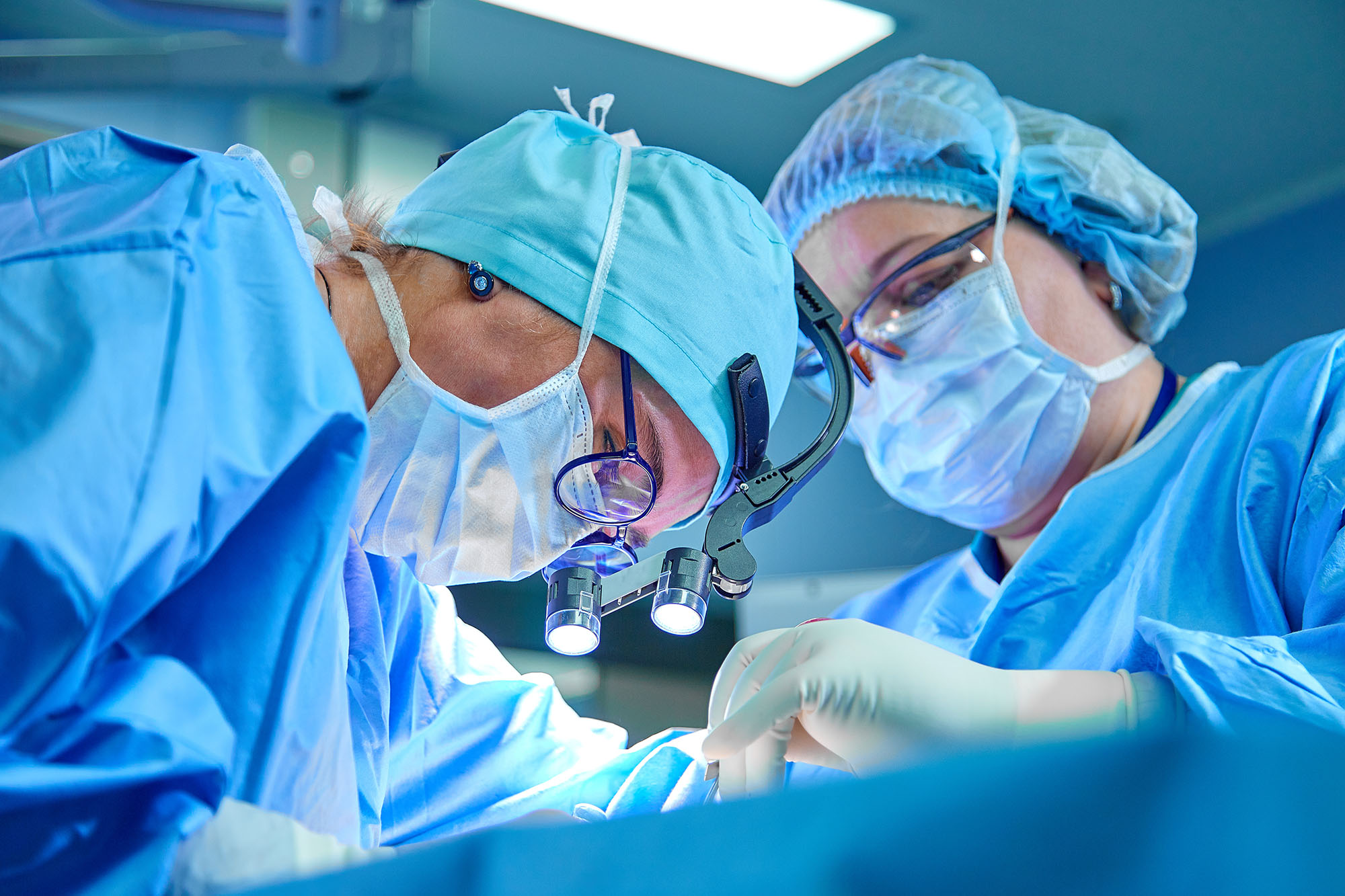 Clinic bosses have confirmed that after three patients died at Lister Hospital’s Surgicentre following routine surgery, the NHS has taken it under tight control. The privately run NHS hospital in Stevenage provided routine surgery in areas such as throat, ear and nose, trauma, gynaecology, orthopaedics and ophthalmology for referred NHS patients, but was failed by the Care Quality Commission (CQC) last year in four out of five areas.

By August GPs were told not to refer patients to the eye department at all due to the centre’s ridiculous waiting times.  Three patients undergoing routine surgery on their joints died unexpectedly during the operations, which sparked investigations by the CQC and Hertfordshire NHS.

Transfer from the 14th of September

Due to these major concerns, it was announced last month that the clinic would be bought over by the Department of Health. The East and North Hertfordshire Clinical Commissioning Group (CCG) told media that services would begin to transfer to their Trust as from the 14th of September.

A spokesman from the East and Norrth Herfordshire CCG said: “Patients who are currently receiving or expecting treatment at the Surgicentre should continue to attend their appointments in the usual way”.

The Surgicentre has now been called the Treatment Centre, after being bought by the Department of Health for £53m, and will be integrated with services at Lister. The transfer has been referred to as a “mutual agreement”.


« NHS 111 health line launched in Devon after county-wide criticism
£45,000 worth of claims against Blackpool schools »