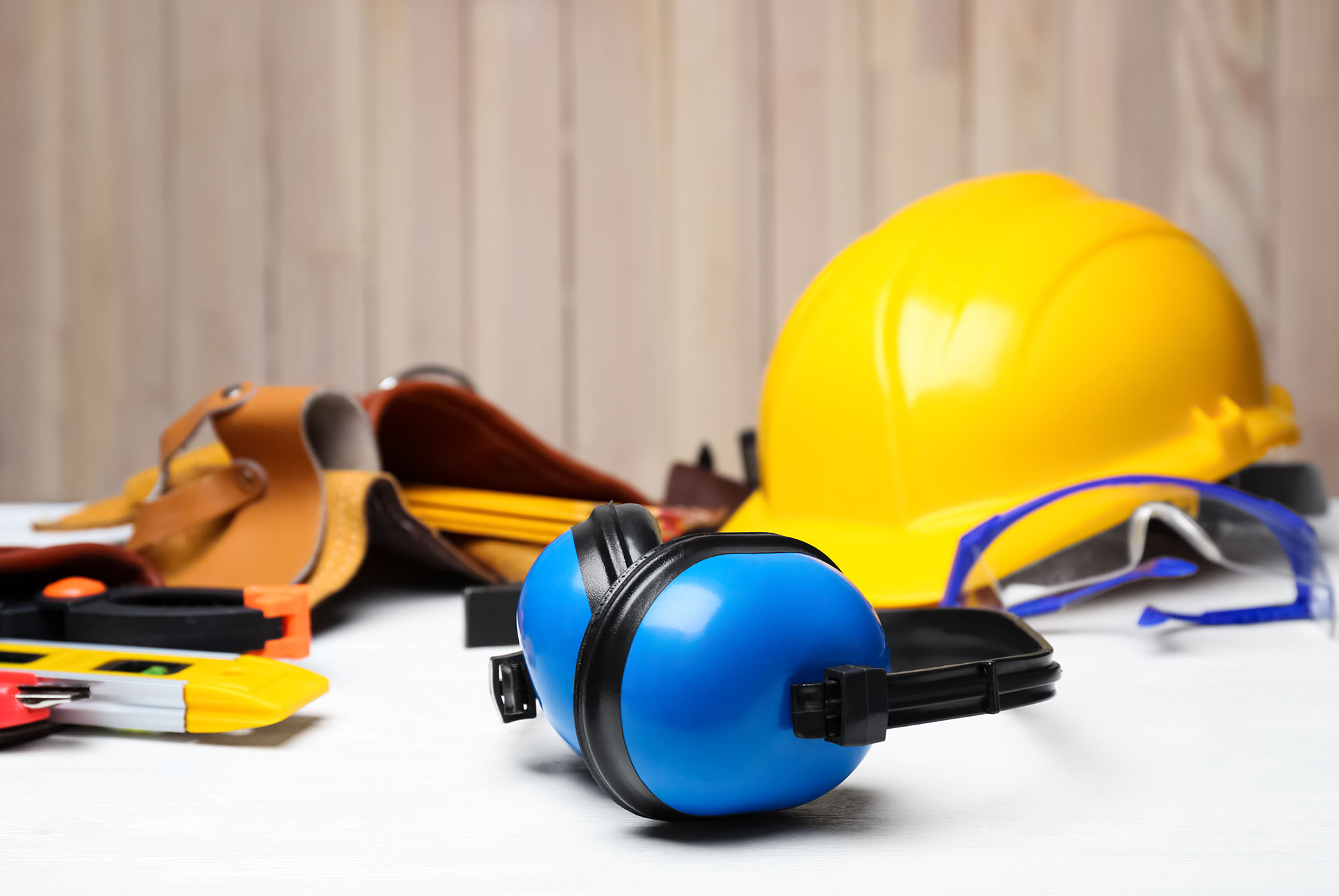 A police motorcyclist has received compensation, claiming that the noise of the motorbikes damaged his hearing. 56-year-old Peter Hall won £6,500 having worked for the British Transport Police’s motorcycle unit for over a decade. Mr Hall’s job required him to ride 650cc and 1100cc motorbikes, which he believes to be the cause of his tinnitus.

The father of three said that his hearing started to deteriorate as a result of his job with the British Transport Police (BTP), which eventually developed into tinnitus, (a constant ringing in the ears). His job consisted of responding to emergency calls on the railway network throughout Greater Manchester. Mr Hall said that BTP did “nothing” to protect his hearing.

After hospital tests confirmed the severity of Mr Hall’s hearing damage, he decided to take action. He had previously spoken to a motorcycle officer from another force and found that BTP had failed to protect the hearing of their employees. They agreed to settle the case out of court, providing him with £6,500 compensation.

Mr Hall said: “The health and safety laws are in place to protect people at work but BTP was not interested. Their attitude was: ‘Just get the job done, we don’t care how, just do it’”.

He said that in his last few years working for the BTP they had provided the motorcyclists with earplugs, which were “pointless” as they prevented them from hearing the police radio.

The British Transport Police did not comment on the case.