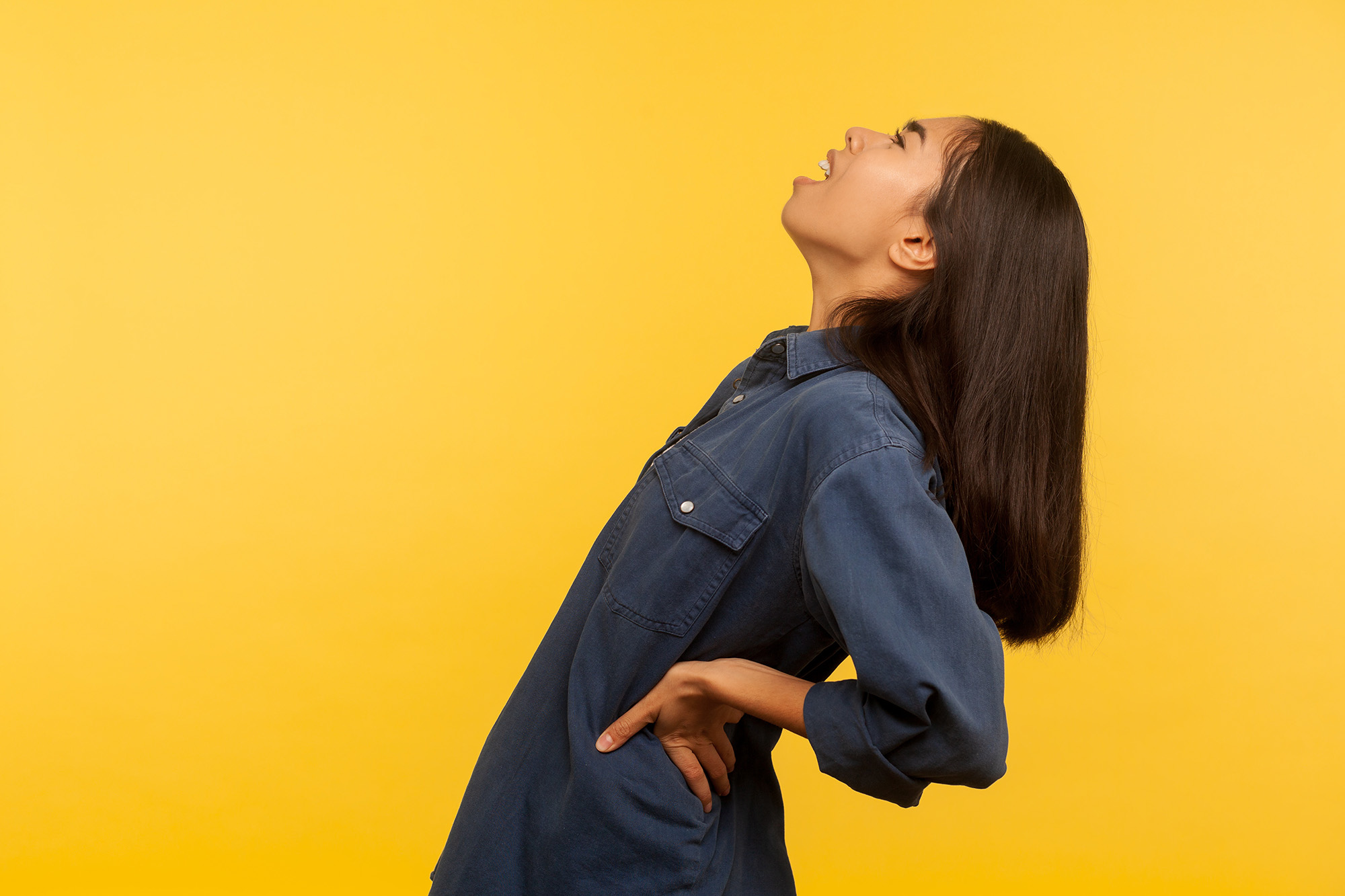 A 90-year-old woman was forced to wait over six hours for an ambulance to arrive after fracturing her pelvis this month. Barbara Hedley fell in her Norfolk-home, in Beeston Regis, at the beginning of the month, but was given ‘low-priority’ by emergency staff as she was still breathing and conscious. The ambulance service has since apologised to Mrs Hedley.

The accident happened around four weeks ago, and despite being in a great amount of pain, Mrs Hedley was able to telephone an ambulance. A paramedic arrived two hours after she made the phone call, but an ambulance did not arrive for a further four hours. Her phone call was graded ‘low-priority’ as her condition was not ‘life-threatening’.

Mrs Hedley said: “I didn’t know which way to turn. I couldn’t make myself comfortable and I was in shock”. A trust spokesman, Di Chan, sent his greatest apologies to Mrs Hedley and promised to look into her case and “discuss what happened”.

Several fines by the commissioners

Since the incident, the East of England Ambulance Service has discussed increasing the number of ambulances on the road to prevent situations like this from occurring. The trust said that they aimed to have recruited hundreds of extra frontline staff by the end of the year.

It was highlighted that the ambulance service had “breached” response times to 164 non-life threatening instances between April and August of this year. This has resulted in several fines by the commissioners.