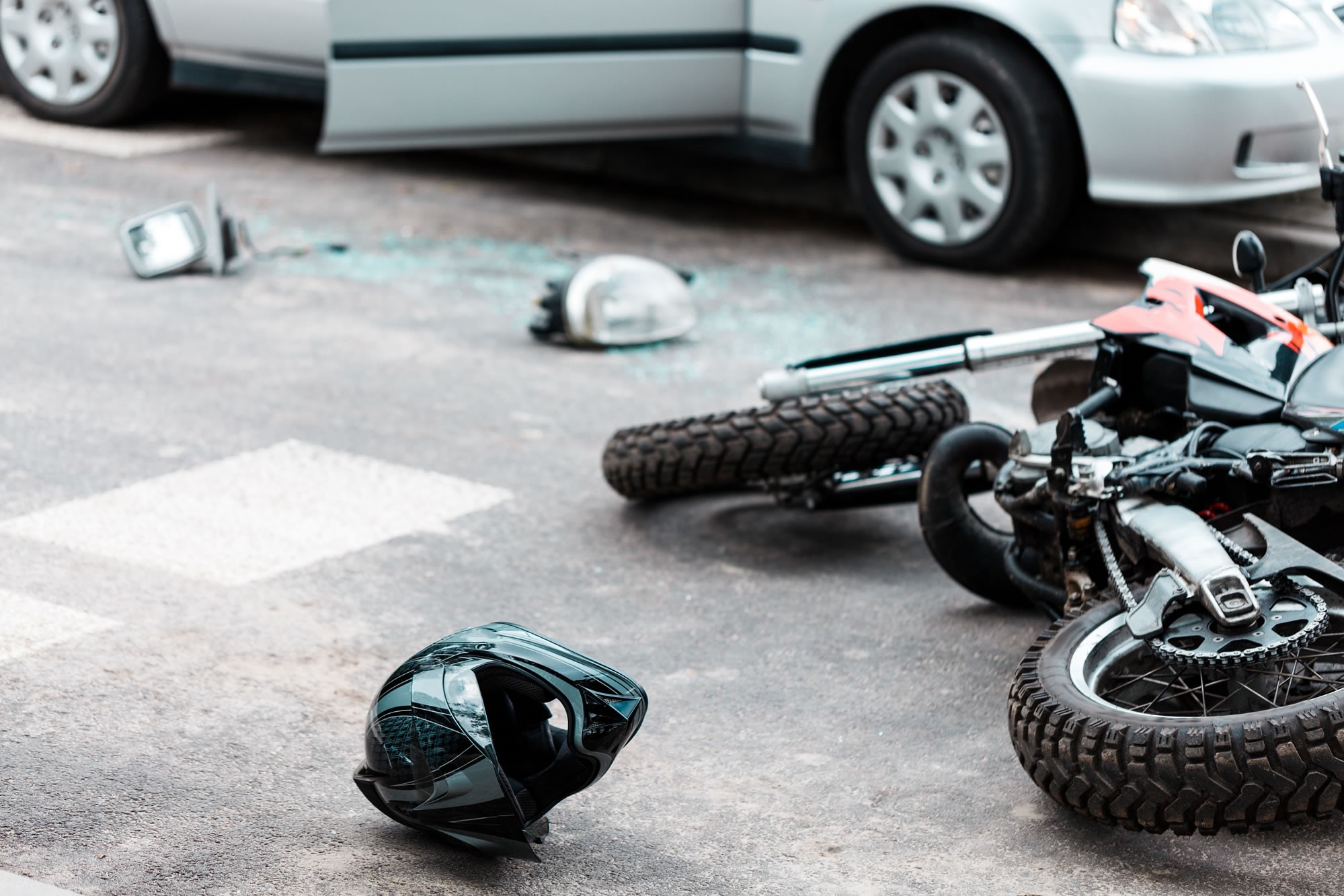 After a teenager died in a road traffic accident in August, the man responsible for the crash has admitted to driving a car that was “not roadworthy”. 19-year-old Greg Taylor was knocked off his motorbike last summer after 38-year-old Niall Darvell lost control of his severely damaged car. He pleaded guilty to the death of the teenager last week.

It was heard in Exeter Crown Court that Mr Darvell had been driving home from the pub when the accident happened.  His damaged Volkswagen, which was also uninsured, clipped Mr Taylor’s motorbike when he attempted to overtake him. Following rigorous testing by experts, it was concluded that the vehicle most likely clipped the boot of Mr Taylor, which caused him to lose control and crash.

Mr Taylor suffered severe injuries in the accident, and was treated by paramedics at the scene before being rushed to Torbay Hospital. He died the following day. Mr Paul Dentith, defending, said: “[Mr Darvell] regrets what happened and wishes he could turn the clock back.”

Mr Darvell admitted to causing death by dangerous driving and driving without insurance. He was sentenced to six months in jail, a two-year suspension, and 200 hours of unpaid community work. Greg Taylor’s mother shouted out after Mr Darvell escaped an immediate jail sentence: “call that justice Mr Judge?”

Judge Simon Carr described the case as “truly tragic” and said that his thoughts are with Greg’s mother, family and friends.