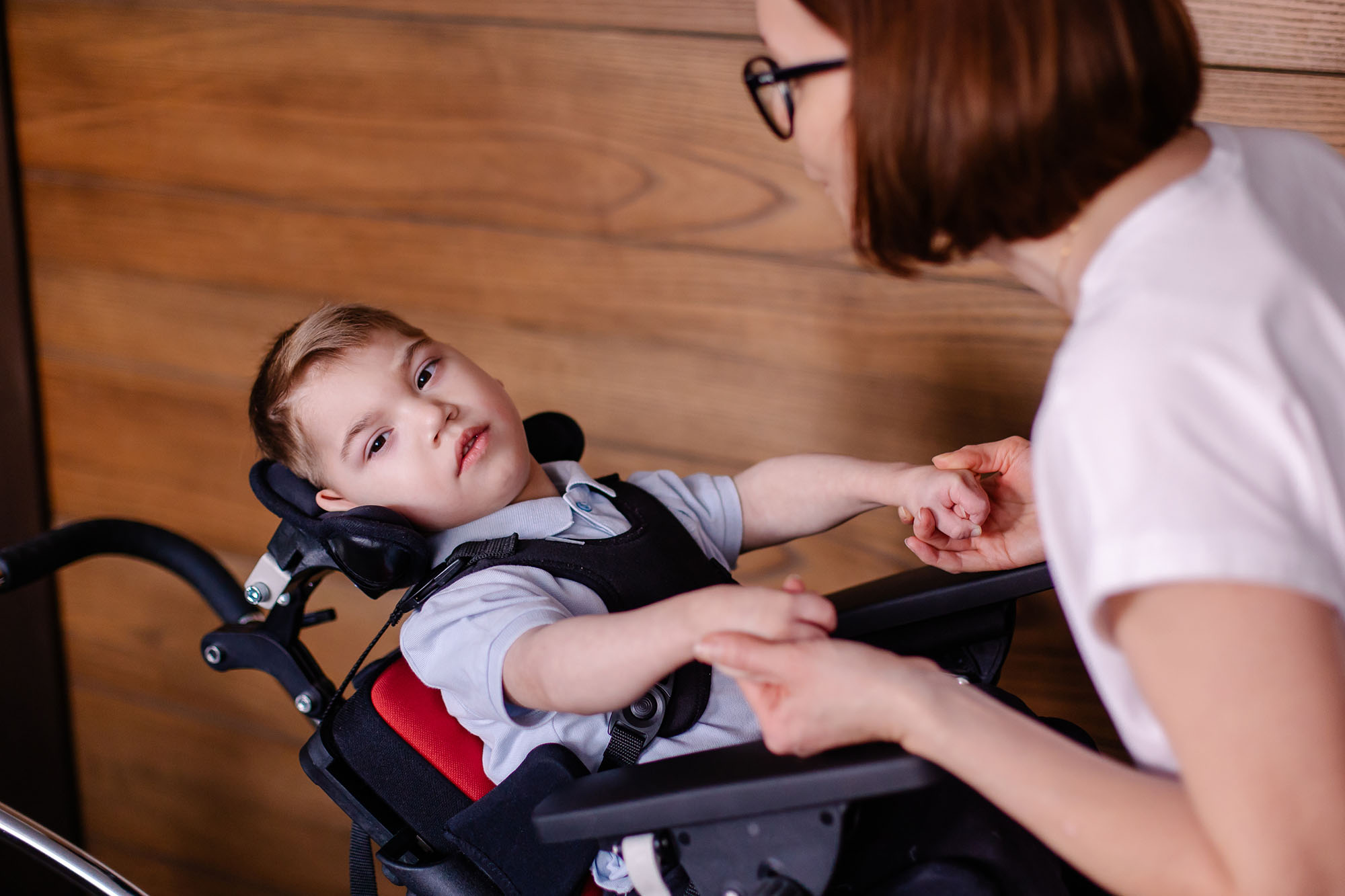 Former Gravesend Church of England children’s home, Kendall House, is to be subject to an investigation following revelations of forcible drugging of its residents. Following a BBC investigation instigated in 2009, it has been alleged that some residents were drugged up to 1200 times with tranquilisers, anti-depressants and drugs to combat the side effects of the aforementioned during the 1980s.

‘Birth to babies with birth defects’

One resident, Teresa Cooper, described to a Radio 4 programme in 2009 as feeling as though her body was “just dying” whilst being injected as a teenager in the home. Ms Cooper went on to say that “it is the worst fear you can ever, ever experience as a child”. The Today programme then went on to investigate further and found that 10 ex-residents of the home, which was run by the Church of England at the time, had given birth to babies with birth defects which could be attributed to the consumption of drugs such as tranquilisers during the 70s and the 80s.

An independent review has been set up by the Bishop of Rochester into the allegations and in a statement, the Right Reverend James Langstaff, said: “Over a number of years, a number of former residents have raised concerns about how they were treated during the time they were living at Kendall House.” He then went on to say that he hoped the review would “make clear any outstanding lessons which the Church of England and others need to learn”.